Catch Orlando City B as they take on Greenville Triumph SC at Osceola County Stadium!

About Orlando City B

In September 2018, Orlando City B became a founding member of the United Soccer League (USL) League One. With previous stints in USL from 2010 to 14 and from 2016 to 17, OCB continues the Club’s rich tradition in the league, having previously won two USL Pro championships and three regular-season titles.

The team will play its home matches at Osceola County Stadium, a 5300-seat venue on the grounds of the Orlando City SC Training Ground at Osceola Heritage Park. For more information, schedules and tickets on OCB, visit OrlandoCitySC.com/ocb.

PARKING FEE: $10 CASH ONLY
NO Credit or Debit will be accepted for parking payment.

No outside food or beverage
No pets, service animals only
No bags larger than 16" x 16" x 4" and no back packs
No weapons
No re-entry 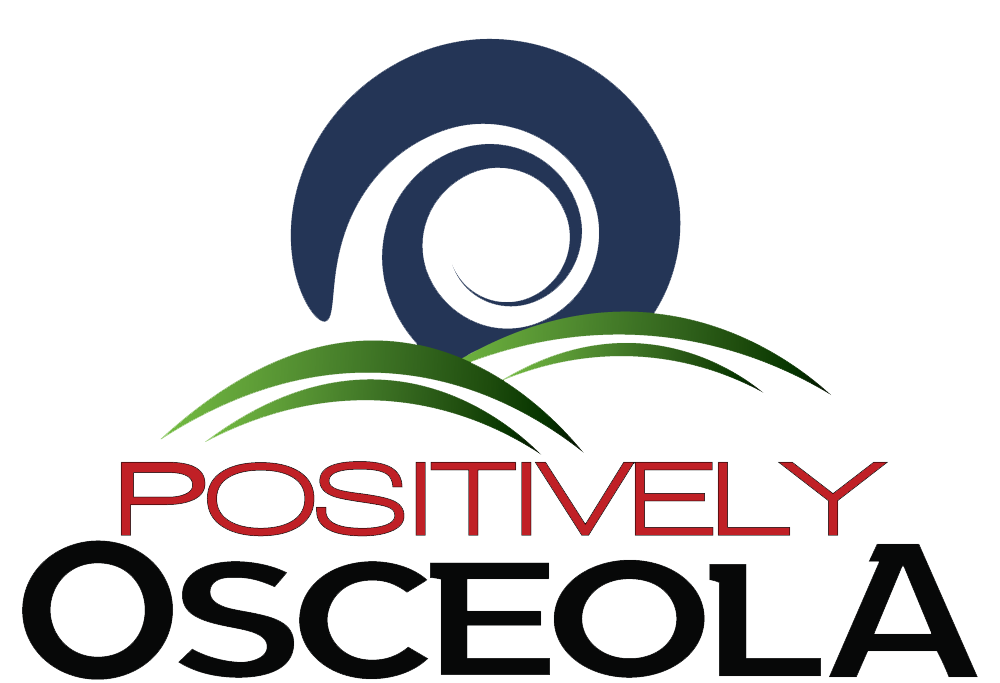 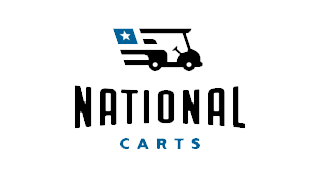